How to get less active colleagues involved!

In every workplace, there are colleagues who are more introverted and passive than other colleagues, for various reasons. This can be due to burnout, relationship problems, mental illness and many other factors, so it is important to approach the issue as carefully as possible and not to trivialise it, as you will never really know what is behind it until you find out.

For these workers, most forms of team-building are extremely uncomfortable, they find the very idea of it completely useless and often a pain to participate in, while the others are having a great time. This is precisely why it is worth engaging them in a process from which they can take exactly as much as they want, depending on their interests and current state. 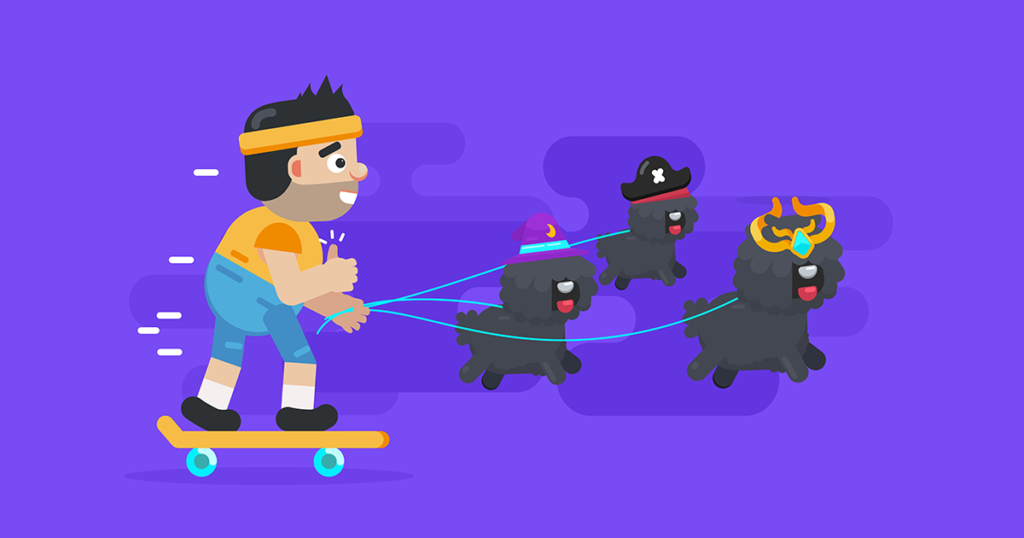 TeamPuli’s company challenges, of course, involve teams of colleagues, but that doesn’t mean that everyone has to be equally active. Of course, it is advisable to do as much as possible to help your own team win, but it is really up to the individual team members to be as active as possible during the competition, so that the external pressure, the internal tension or even the pressure will be much less.

The best part is that you can contribute very little to the big picture, and the system rewards you with feedback. These can then encourage even greater involvement from less active colleagues, which can be complemented by offline rewards offered by management to the best performing teams.

The latter can come in many forms and it is up to managers to decide which they prefer. For example, they may give tangible prizes that make colleagues more satisfied or proud, or prizes that are valuable enough for any of them to appreciate – e.g. an exclusive company trip, extra paid leave, or even extra financial rewards.

We know and believe that with TeamPuli it’s easy to get a taste for exercise and as we cover more and more distance, our attitude to a healthier lifestyle changes. The goal is clearly not to turn everyone into a fitness influencer posing on Instagram, but to make them feel better about themselves every day, which will translate into improved wellbeing and work performance.